Ma Sibo was born in Tianjin, China in 1979. In 2001, he received his B.F.A. at the Oil Painting Department at the Tianjin Academy of Fine Arts. He furthered obtained a National Diploma in Plastic Arts (D.N.A.P.) at the École supérieur d’art et de design in Toulon in 2004. Two years later he received an Advanced National Diploma in Plastic Expression at the École supérieur des beaux-arts in Nîmes.

Within his canvases Ma Sibo shows us fragments of intimate landscapes, like windows into the soul. Their evocative power derives from portraying scraps of daily life in dreamlike lightness. A strange mixture of reality and imagination, Ma Sibo’s luminous visions recall an evocative emotions. Viewers feel as if the paintings are closed to the outside world, but lit from within by a dazzling and vivid candle, revealing the poetry of our dreams. 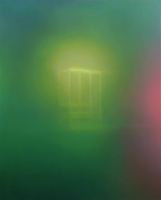 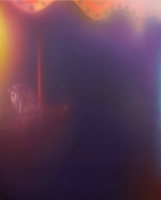 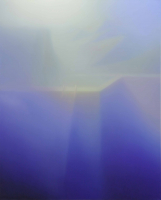 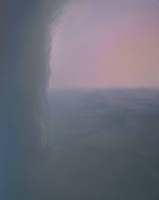 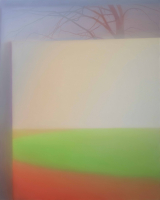 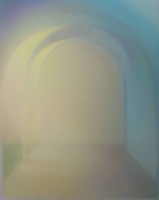 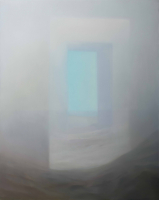 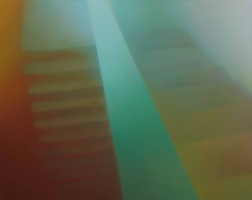 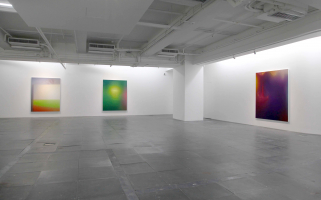 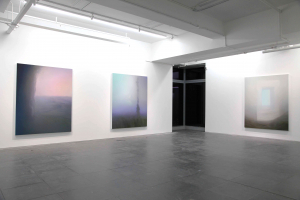 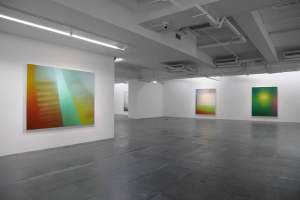