Zhou Wendou has adopted humor akin to Duchamp's, with a dedicated focus to social meaning and cultural characteristics. He believes this imbues his artwork with its own special “taste.” When we are confronted with his objects, one instinctively thinks of materiality, but finds unexpected surprises. Zhou Wendou does not simply appropriate, but rather sees the characteristics of culture and function in objects and asks: “does product only have utilitarian value?” Zhou strives to extract “uselessness” and abandon the function of a multitude of objects. He does this to construct new forms and establish new meanings between product, space and context.

Installation view of Bu Qian at de Sarthe, Beijing in 2017

Installation view of Bu Qian at de Sarthe, Beijing in 2017 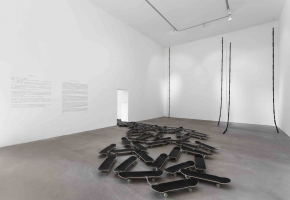 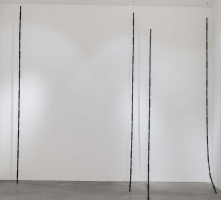 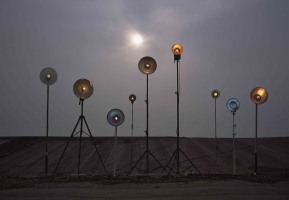 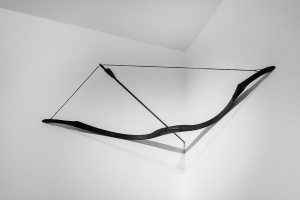 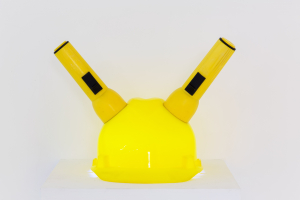 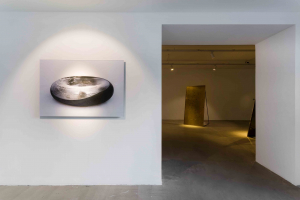 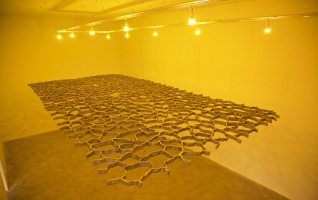 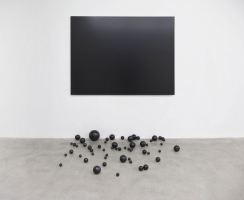 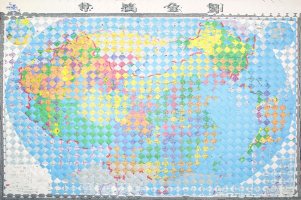 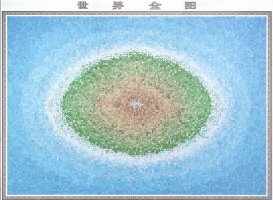 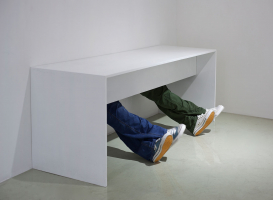 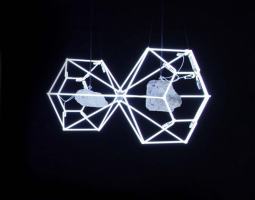 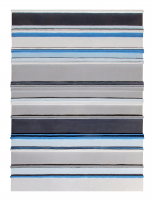 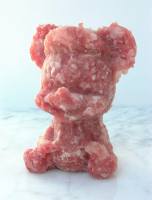