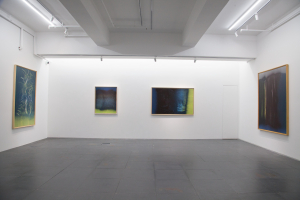 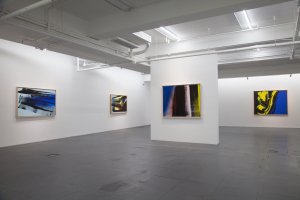 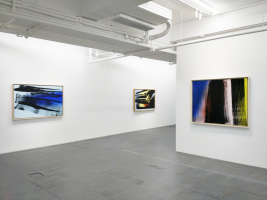 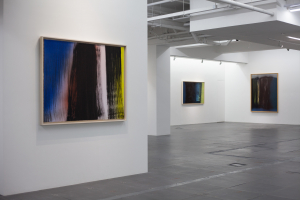 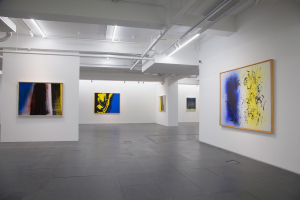 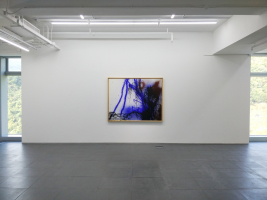 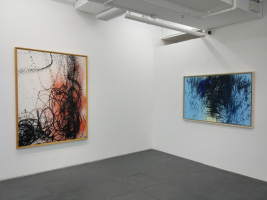 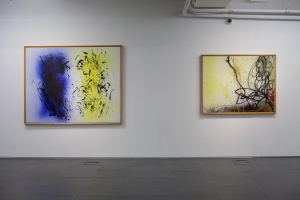 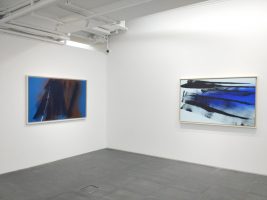 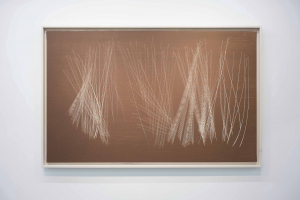 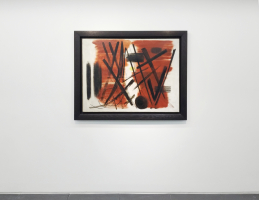 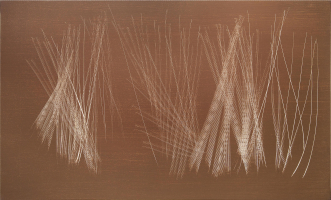 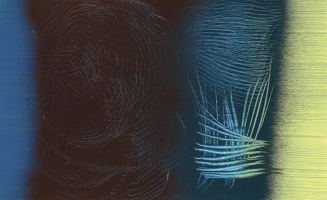 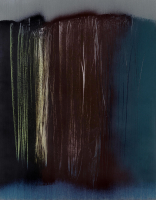 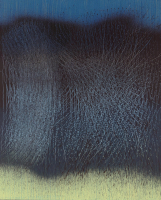 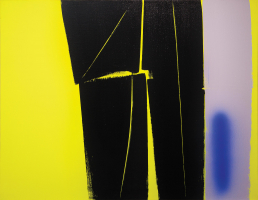 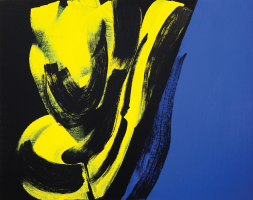 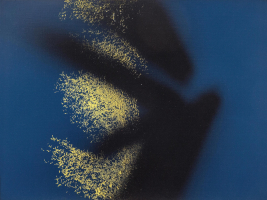 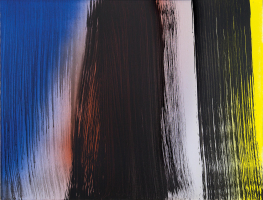 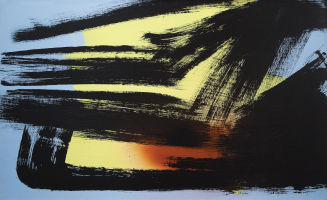 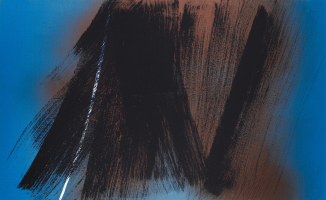 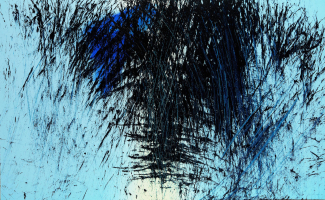 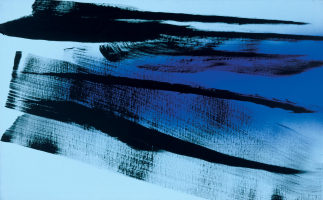 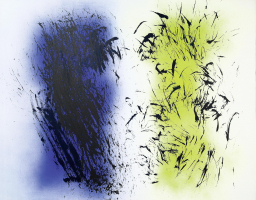 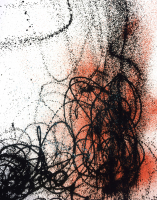 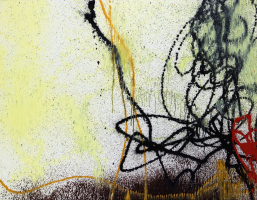 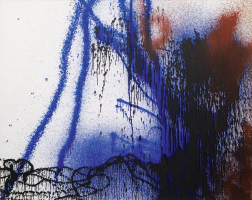 de Sarthe Gallery is pleased to announce its second exhibition for Hans Hartung titled Abstraction: A Human Language. The show opens on November 25th, and will continue through January 13th, 2018. The exhibition will survey a selection of works from the 40s to the very end of his life in 80s.

As early as 1945, Hans Hartung was regarded as one of the most important abstract expressionists. He was invited to the first Documenta at Kassel in 1955 and was awarded the International Prize at the Venice Biennale in 1960 and had a major exhibition of his paintings in 1975 at the Metropolitan Museum of Art in New York.

The show will be accompanied by a full color catalogue with an essay by Peter Iden.