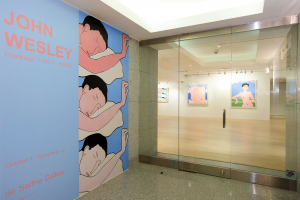 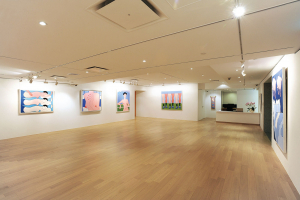 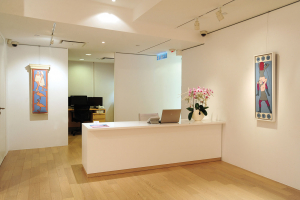 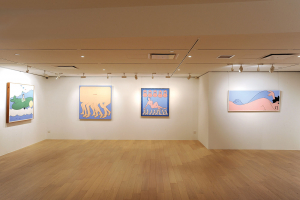 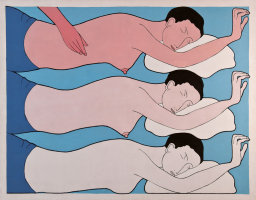 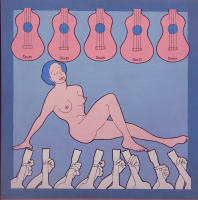 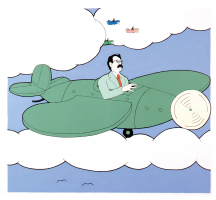 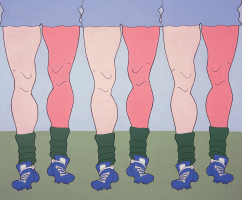 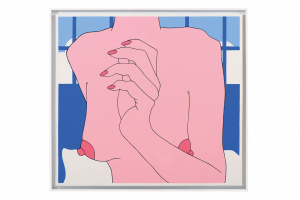 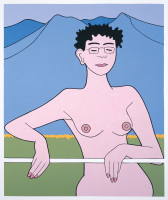 The selection of John Wesley’s paintings focuses on works from 1967 to 2002 which depicts an unrelenting and remarkably singular body of work whose subject is no less than the American psyche. While many artists of his generation such as Andy Warhol and Tom Wesselman have used the popular image to explore the cultural landscape, Wesley has employed a comic strip style and a compositional rigor to make deeply personal, often hermetic paintings that strike at the core of our most primal fears, joys, and desires.

John Wesley has exhibited worldwide and had numerous solo museum exhibitions including PS1/MoMA, Fogg Art Museum, Stedelijk Museum, Portikus, and during the 2009 Venice Biennale at the Fondazione Prada, San Giorgio Maggiore Island, Venice. A large collection of his work is permanently installed at Donald Judd Chinati Foundation in Marfa, Texas. His work is represented in major collections, including the Stedelijk Museum, Amsterdam; the Museum Ludwig, Cologne; The Fogg Museum, Cambridge, MA; the Hirshhorn Museum and Sculpture Garden, Washington D.C.; and The Museum of Modern Art and Whitney Museum of American Art, New York. He has received a Guggenheim Fellowship and a National Endowment for the Arts Grant.