Wang Guofeng, HOW FAR IS IT BETWEEN YOU AND THE TRUTH, 2013, Installation, Unique 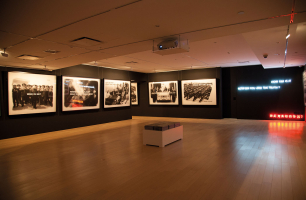 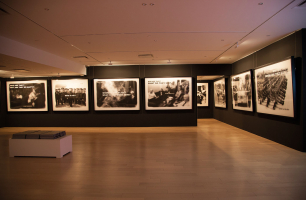 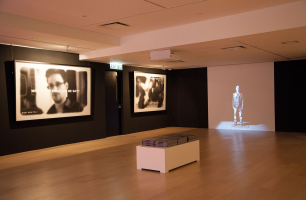 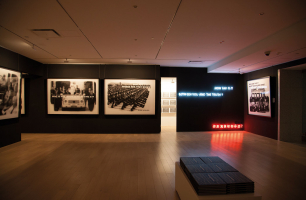 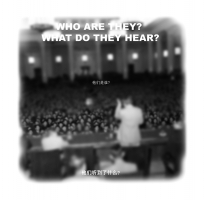 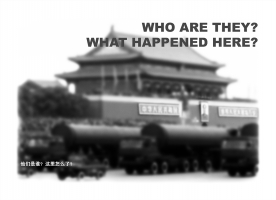 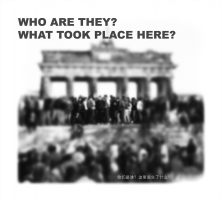 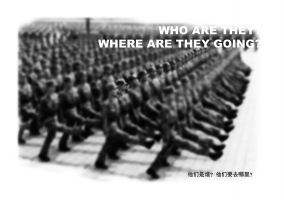 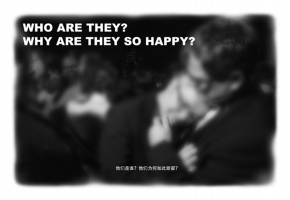 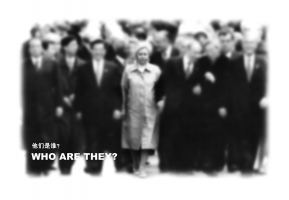 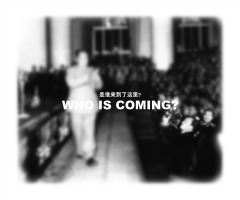 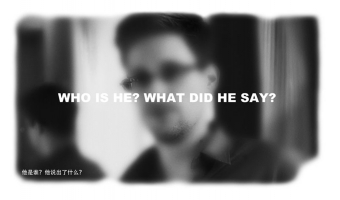 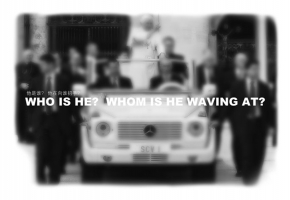 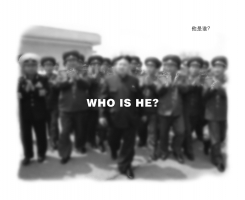 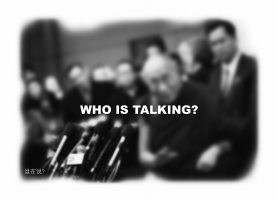 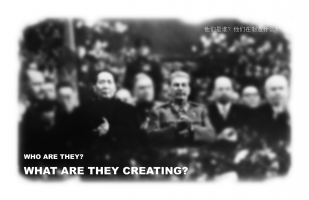 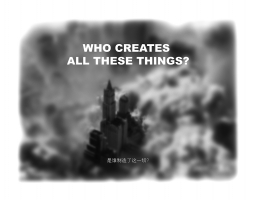 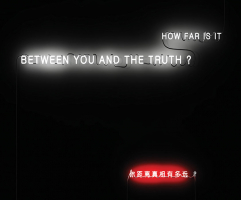 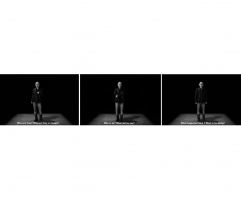 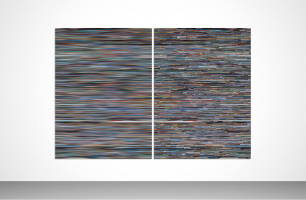 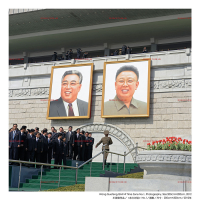 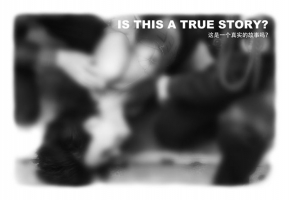 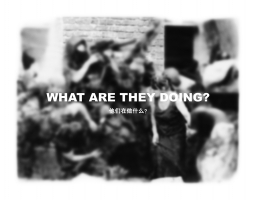 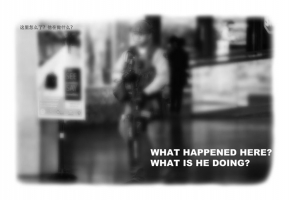 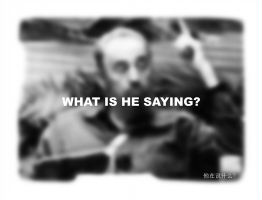 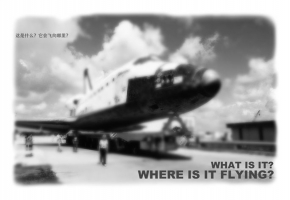 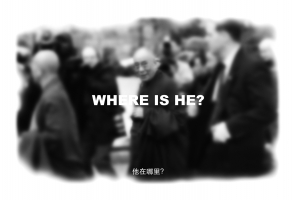 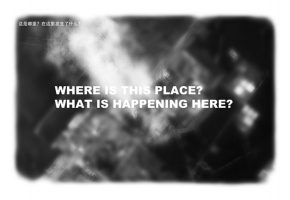 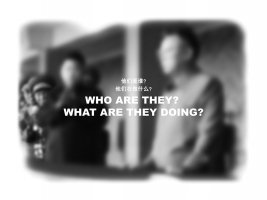 de Sarthe Gallery in Hong Kong proudly presents “News”, a solo exhibition showcasing a new series by Wang Guofeng, curated by renowned curator Huang Du from 21 November – 21 December 2013. The artworks are founded on familiar media images of critical global events, that have become synonymous with historical periods or political milestones. Extensively disseminated by the international media, the images have been widely accepted to be true representations of the moment. Wang superimposes bold English and Chinese text on the blurred large-scale black and white photographs to interrogate the conventions of the international media and the manipulative power of imagery. Concurrently new video and neon artworks will be shown.

Celebrated for his large-scale panoramic photographs of exquisite detail, Wang conceived of the News series after his tenure as official photographer to the North Korean leader, Kim Jong Un. A country where the flow of information is tightly controlled and media outlets state-operated – where the photographic images posses heightened emotional and expressive powers. Wang’s unique experience, coupled with his in-depth understanding of media and art in the context of Socialist China, propagated an inquiry on the ability of images to convey the authentic. The artist’s critique is not, however, restricted to Communist states, but denotes a global trend. From the United States of America where the rolling 24-hour news is consumed alongside entertainment to Wang’s native China where the internet has provided for unprecedented broadcasting of images. Although blurred the photographic images feature recognizable faces and places, such as Barack Obama in the Situation Room, Edward Snowden, Mao Zedong with Stalin, and Kim Jong Il.

On his News series, Wang states “I intend to give doubt on the authenticity or correctness that the images convey, after being deliberately chosen by the discourse power of media. My point is: what we see may not be true, what is true may not be seen.” The large scale images confront the audience and highlight the lack of media literacy in contemporary society, Wang’s practice seeks to explore the resulting collective (sub)consciousness and the superficial awareness of current affairs that we are led to believe. In the global information age, where images cross borders in nano-seconds and reach ever increasing audiences – Wang invites us to reflect upon our modes of information absorption and reminds us that it is pertinent to selectively access, analyze, and evaluate media messages.

Showcasing contemporary black and white photography with previously unseen works, the exhibition marks a departure for de Sarthe Gallery, and complements the program of the yet-to-be opened space in Beijing. The future direction of the Beijing space will strengthen the Modern art that de Sarthe Gallery has become renowned for, and will leap into the realm of contemporary Chinese art.

For more information on Wang Guofeng and his other exhibitions, please click here.